Play Impossible is a toy and gaming company out of Seattle, Washington, whose mission is to change the way kids play with gaming and technology through the Play Impossible Gameball and its accompanying app.

The Gameball puts 21st-century technology inside the world’s oldest toy and lets the user track the speed, spin, height and so much more of every throw, catch, toss and tap, right from your smart device. The app currently has 10 games, all of which were designed, engineered and produced by the Sperry Labs team (as employees of Play Impossible).

The Gameball achieved many accolades including being the 2018 CES Last Gadget Standing winner and one of USA TODAY’S “10 Products from CES 2018 I would buy today.” The Gameball is currently sold exclusively in Apple Retail Stores worldwide. 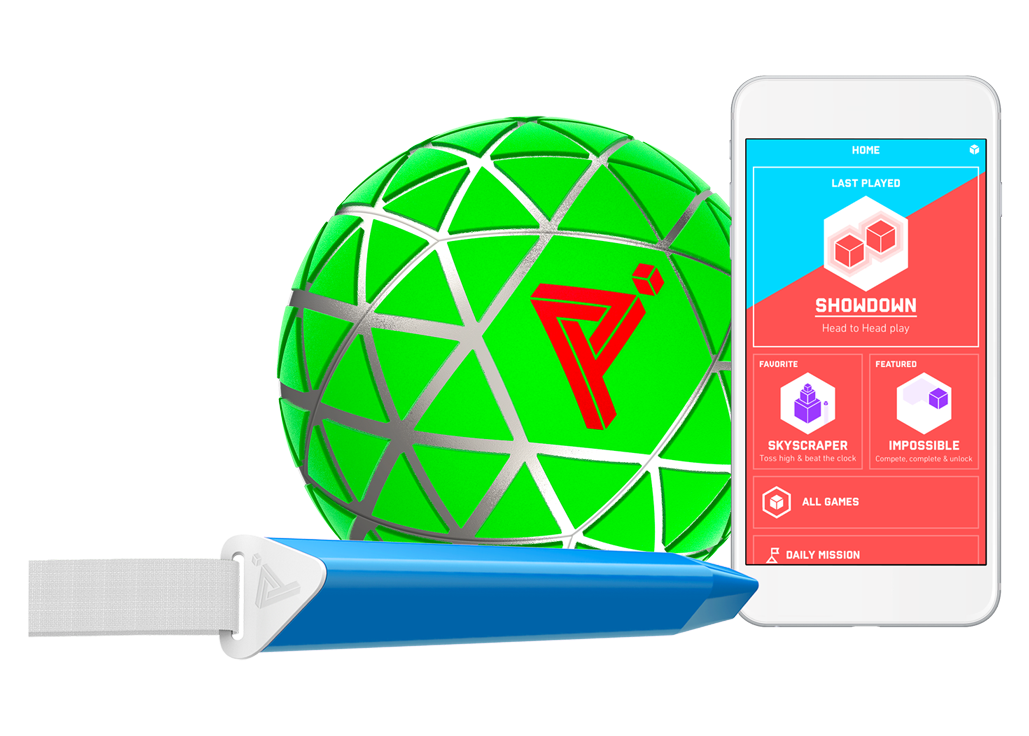